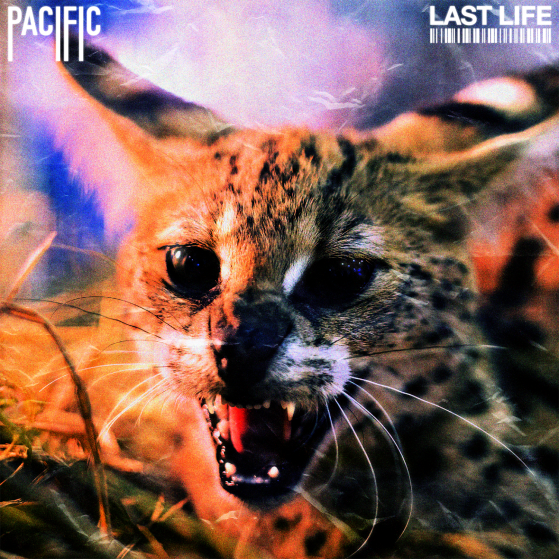 Having won the national vote to play Y Not Festival 2019, with three sell-out shows last year, as well as BBC Radio 1 and METRO backing, Pacific boost their upward trajectory with “Last Life’’

Pacific boldly reveal more of what they’re all about in enigmatic new single ‘Last Life’. The piano-indie rock band have been carving their own arena in the industry with their unique blend of alternative rock and indie nuances, which has seen them spun on BBC Radio 1, featured in METRO, win the national vote to play Y Not Festival 2019 and sell out three shows across Manchester and Northwich last year.

Pacific kicked off 2020 with January single “Idols”, which garnered six consecutive spins on BBC Music Introducing Manchester including a live session, whilst also being picked up by Tom Robinson’s ‘Fresh on the Net’ – plus radio plays on Amazing Radio, XS Manchester & Jack FM and blog reviews from a multitude of sites including: A1234, Indie Is Not A Genre, Wolf in a Suit, Jammerzine, Ear To The Ground Music and more.

Enter “Last Life”, a daring new release recorded by Kaiser Chiefs producer David Watts, which divulges Pacific have bags of creativity to spare after 2020 debut Idols. The song speaks of undisclosed inner-imagination, a desire to live out a doomed fantasy with the one person who you should actively avoid. It’s destined to end up in flames, but living in a time that’s reminding us of how fleeting life can be – can you fight the temptation to risk another round with the one who makes you feel most alive?

Pacific are showing no signs of slowing down, with their rescheduled headline show at Gorilla, Manchester set for Friday 25th September 2020, plus festival dates at Liverpool Sound City and more TBA later in the year.

2020 has already seen the band’s music continue to be championed by Salford City FC and Gary Neville, who have used Pacific’s music for the past two years in their video material, which adds to band’s football acclaim, also frequenting Premier League match playlists at Manchester United’s Old Trafford stadium and performing at Manchester City’s Etihad Stadium.

Recent live slots saw the band invited to play the MMF Showcase at Paper Dress Vintage in Hackney, London in February 2020, join The Blinders, All Tvvins, Red Rum Club and The Modern Strangers as their main support act, play Y Not Festival 2019 after winning the national Band App vote from 1,000s of acts, sell out Night People in Manchester, which was covered by Scott’s Menswear & Manchester’s Finest, as well a string of other festivals, including Dot to Dot 2019. Pacific also played a 30-minute gig live on air for BBC Introducing last year, and saw playlisting from Amazing Radio and Jack FM, plus support from XS Manchester, where they performing a live session on-air.

The band have received impressive 2020 coverage across Northwich Guardian, Warrington Guardian and the Winsford and Middlewich Guardians.

Pacific’s previous singles’s streaming success has seen over 200k streams on Spotify (Life in Short) and have been playlisted across retail stores throughout the UK.